I like tests. You may like them too because thanks to them you are not afraid to change the code. Tests can help you catch errors earlier. I like tests, even more, when they are fast.

In large projects tests tend to get bigger and bigger, your test suite starts taking dozens of minutes, then hours. We want to have feedback loop during development and testing short so with big test suites, we go for parallelism.

We can split tests across multiple CI nodes to get faster feedback. There are a few ways how to do it, most common are:

The story of knapsack 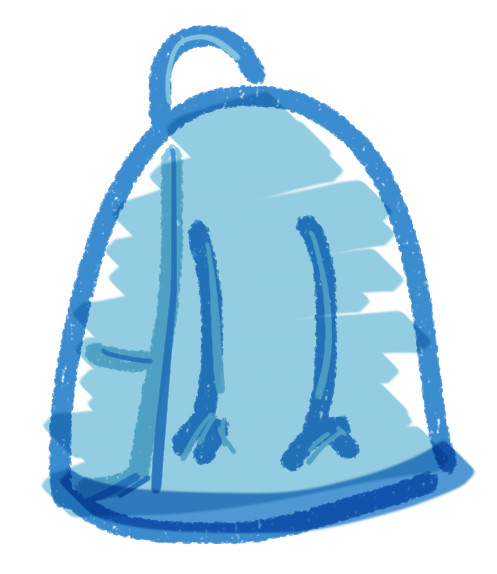 In late 2016 I created the early version of dynamic test suite split solution based on tests time execution and work queue. Early 2017 I started testing it on large projects with a few companies. It happens the largest projects were using the Buildkite.com CI provider. I’m going to show you why and how to run insanely fast test suite there.

Bulidkite gives you separation between CI web interface and the build infrastructure. Basically, you can run your tests on any machine with an installed buildkite agent. It can be cloud like AWS or your VPS or even your Mac or Windows. You can save a lot of time of booting your CI nodes with Buildkite because you can keep artifacts like installed gems, migrated DB etc on your machine unlike other CI provider do by uploading them to external store and booting CI node from scratch with every new run.

Another nice thing about Buildkite is the fact that buildkite agent (CI node) starts work as soon as something is available. There are no locked CI nodes that just finished subset of CI build and waiting until whole CI build is completed.

There is one more useful thing which is retry failed CI node feature. You can just retry only single CI node with failed tests instead of scheduling a completely new build and rerunning what already passed.

How to run 7 hours build across 100 parallel jobs with knapsack_pro gem?

We are going to use knapsack_pro gem with Queue Mode for RSpec. You can find here info how to add it to your Gemfile and install knapsack_pro for your project.

Knapsack Pro supports buildkite environment variables to determine git commit, branch name and number of parallel jobs. The only thing you need to do is to configure the parallelism parameter in your pipeline step and run the appropiate knapsack_pro command.

If you have an account in Buildkite then you need to create a new pipeline for your project.

You will have to provide a project name and git repository for the code checkout.

In environment variables section you should set:

KNAPSACK_PRO_FIXED_QUEUE_SPLIT=true flag allows us to use retry failed CI node feature on Buildkite.com. When we retry the CI node then we want to run what was run there previously instead of dynamically allocate tests again hence the fixed queue split flag is true.

When everything is filled you can save your pipeline and run your buildkite agents across your CI nodes. Push a new commit to your repository and allow it to pass. The first CI build run will record time execution of your tests and saves it to Knapsack Pro API.

Go to user dashboard and click build metrics link next to your API token. Click show link on the recent build and ensure the time execution data were recorded for all your CI nodes. You should see info that build subsets were collected.

From now on you can run your tests with optimal test suite split thanks to dynamic tests allocation across CI nodes. The second commit pushed to repo should have better auto balancing time because Knapsack Pro API can use time execution recorded in the previous run to prepare better work queue.

I tested this with a company who has a large test suite ~7 hours and the average time execution per CI node was ~4 minutes. That is pretty nice and insanely fast pipeline for such large test suite. I’m curious how it will work with your project.

What else can I learn?