Let me start with a bit of context before we discuss the problem. I’m running small SaaS application KnapsackPro.com and the application provides API for the gem knapsack_pro. The whole point of the tool is to optimize time execution of your RSpec, Cucumber etc test suite by splitting tests across CI nodes running in parallel.

Imagine a scenario where you have 20 minutes long RSpec test suite and you would like to split it across 2 parallel CI nodes. In the perfect case, you should run half of RSpec tests on the first CI node and the second half on the second CI node. In result, your test suite would run only 10 minutes.

But where is the potential risk of the concurrency problem? 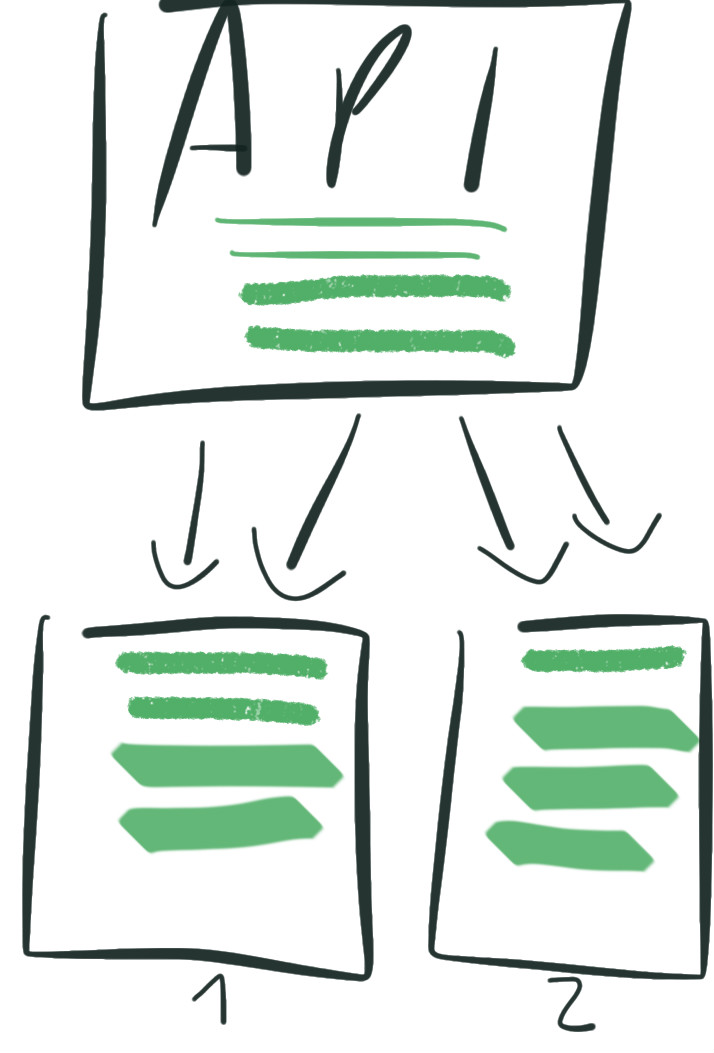 When both CI nodes start work at the same time to execute your test suite then the knapsack_pro gem does a request to Knapsack Pro API to get the list of test files that should be executed on the particular CI node. The first request coming to the Knapsack Pro API is responsible for creating a test file work queue.

Take a look how code responsible for creating the queue looks like:

At some point, I started getting emails from a customer that they notice that sometimes their test files are executed twice. At first, I could not reproduce the problem and I was wondering what the root problem might be. When I got the second email from one of the customers I was sure that it was not a single case. I spotted that probably something is wrong with the part of the code you see above. I started asking myself, maybe the checking create_queue unless queue_exists? is not enough?

I knew the production server uses multiple unicorn processes and I was curious what if the checking if the test file queue exists is happening exactly at the same time.

My idea to reproduce this situation was to write a script that would do concurrent requests in separate ruby threads against my API server. I was hoping if the problem is related to concurrency then this way I should be able to reveal it.

I prepared the unicorn configuration that I could use in development to run multiple concurrent unicorn processes.

Below is my script to run concurrent requests. As you can see I use RSpec here to do expect and ensure there is no problem with API. When the test files in the work queue are duplicated then the test fails and that means the concurrency problem exists and the test file work queue is created twice instead of just once.

This way I was able to reproduce the problem in development and I had a script thanks to that I could verify if a future fix will be working.

How to deal with concurrency problem 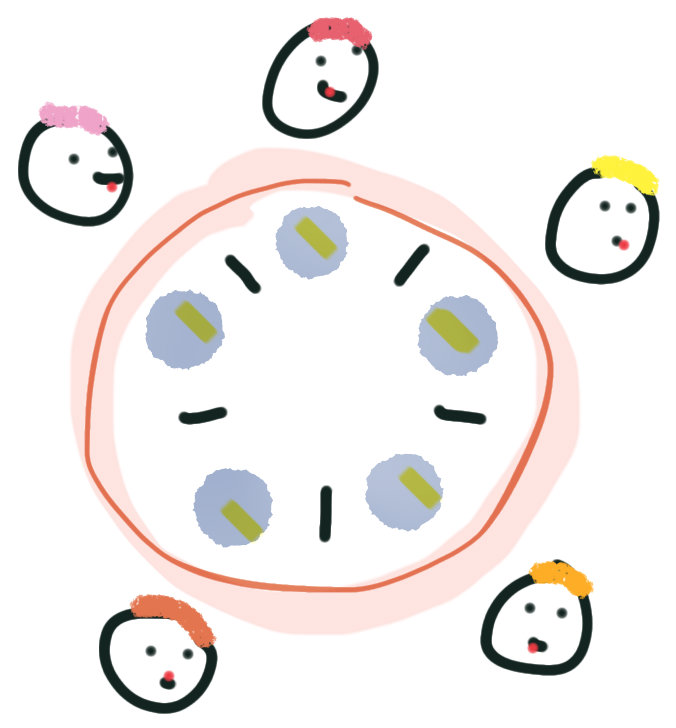 The first thing that came to my mind was that maybe I should write myself some sort of solution. The test file work queue is stored in Redis so I was wondering maybe I could do something on the Redis level to ensure the work queue is created only once.

I quickly realized that none of my ideas sound reasonable to solve the problem then I looked for options how people deal with the concurrency problem.

Basically, the conclusion after my research was:

and I found that distributed lock can help to ensure the part of my code will be execute only once at a time.

Distributed locking for the rescue

What distributed lock does?

Why you want a lock in a distributed application?

There are 2 main reasons why you want to introduce lock:

I found a few gems like redis-mutex, redis-lock, redlock-rb, redis-semaphore. While I was reading about all of those gems and checking their issues and pull requests I learned that distributed problems are even more complex than I thought at first.

The most reasonable tool seemed to be redis-semaphore gem so I picked that. Here is the sample solution I did.

As you can see I define semaphore name based on CI build ID because in my business context the concurrency error happened only for the CI build so the ID of the build seems to be the perfect candidate to use it as a semaphore name.

I also set lock timeout to 5 seconds because I assume in most cases creating the work queue takes milliseconds and if something goes wrong and suddenly it will take seconds then it would be better to expire lock and allow the app to fail rather than lock unicorn process forever.

When I had the working fix then I validated if it actually solves the problem by using my script to do concurrent requests in ruby threads. Indeed it solved the problem!

Concurrency problem you most likely have too 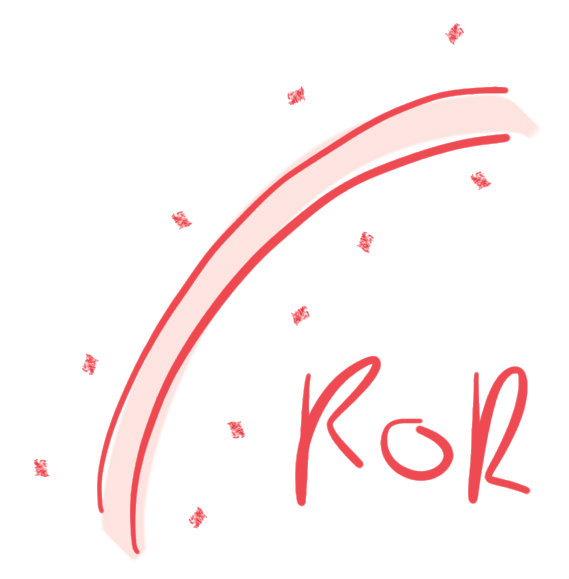 A month ago or so I found another concurrency issue in my API and the problematic code looked like:

This may look familiar to you because it’s similar to what Rails method find_or_initialize_by does. If you have code like that in your codebase then ask yourself what if my code will be executed twice at the same time? Will this cause any problem?

What should you remember?

I also recommend reading article: Differences between transactions and locking.