CircleCI 2.0 allows us to cache specific files or folders. We can use that to cache ruby gems installed with bundler and restore them when we will run another CI build. This way new CI build could run faster by using cached files from the previous build. This article shows you how to cache npm dependencies as well. 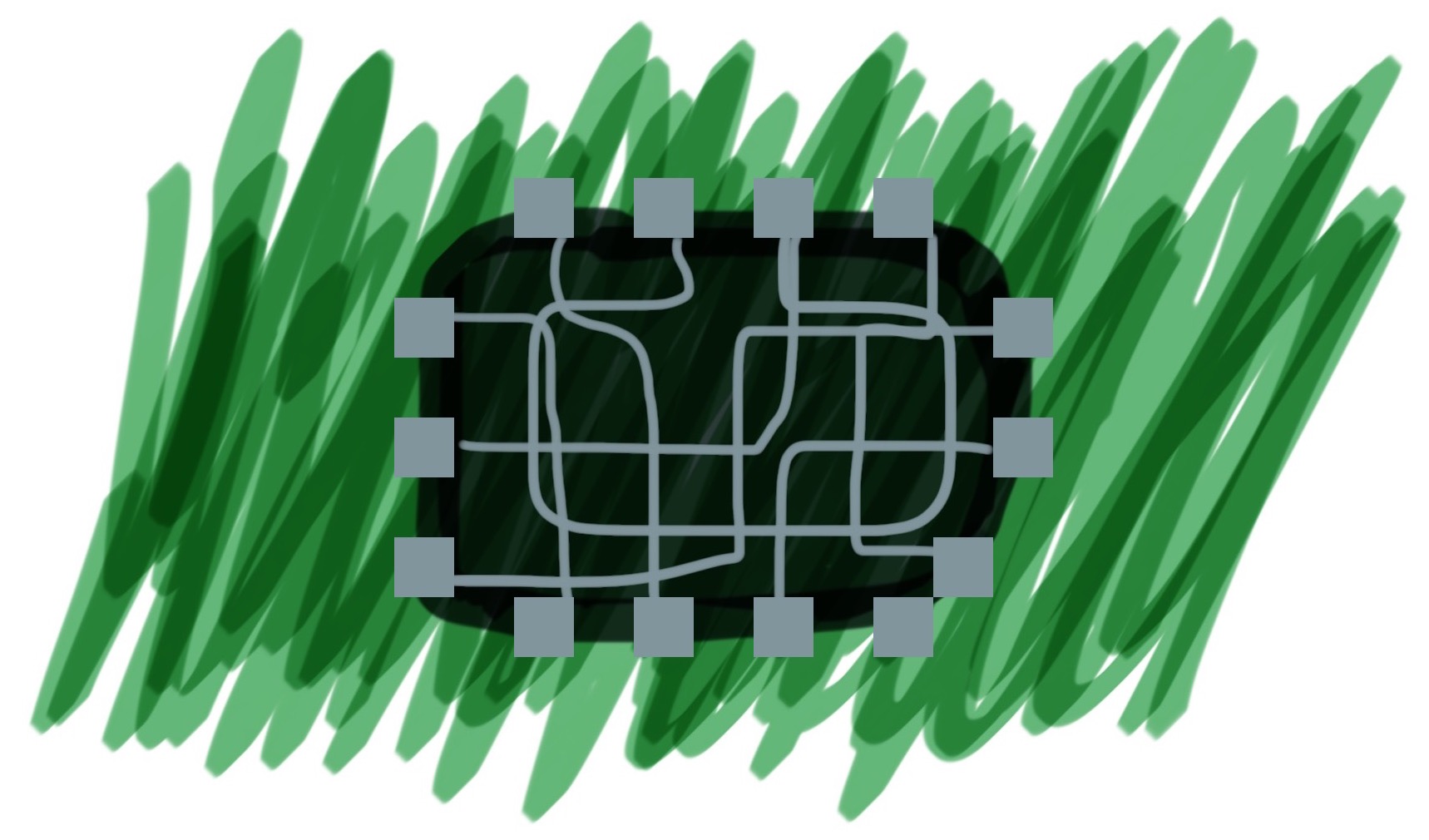 When you will install new gems and push a new git commit with updated content of Gemfile.lock then the cache key for that new Gemfile.lock won’t exist. In such case, we want to use fallback cache key matching pattern v1-dependencies-bundler-.

After the cache is restored we can install gems with bundler to a specified directory vendor/bundle and then we can cache it under specific cache key v1-dependencies-bundler-{ { checksum "Gemfile.lock" }}

If you would like to see a full example of CircleCI 2.0 config file for Ruby on Rails project check this article.

The flow for caching npm packages is similar. Here you can see an example.

Caching available for CircleCI 2.0 can be very helpful and helps us cut down the time of CI build. There are also more options to speed up our CI build. One of it is CI parallelization for CircleCI 2.0, you can learn more in the article or check demo on Knapsack Pro.