GitHub introduced their own CI server solution called GitHub Actions. You will learn how to set up your Ruby on Rails application on GitHub Actions with YAML config file. To run your RSpec test suite faster you will configure parallel jobs with matrix strategy on GitHub Actions. 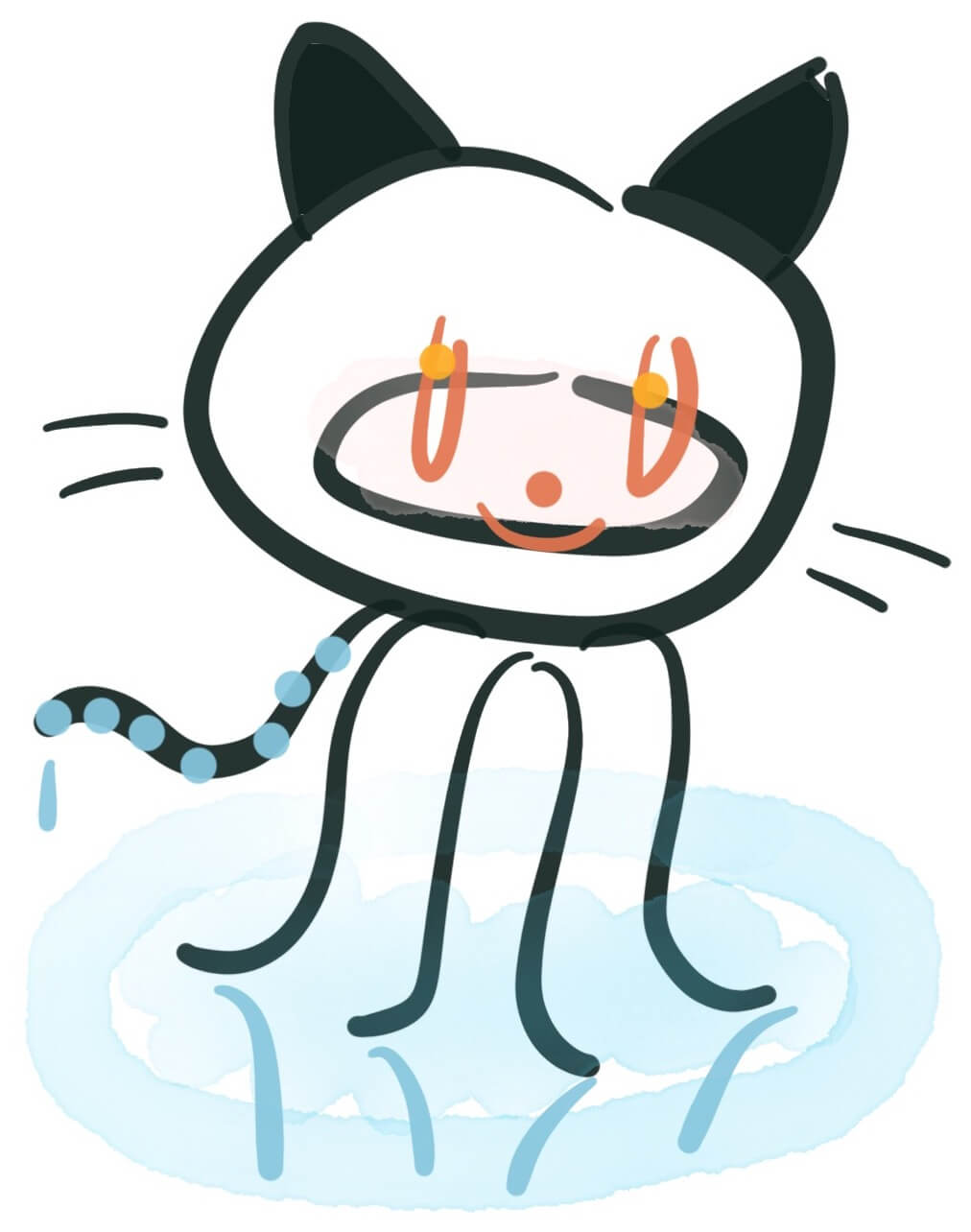 Automate your workflow on GitHub Actions

GitHub Actions makes it easy to automate all your software workflows with world-class CI/CD. Building, testing, and deploying your code right from GitHub became available with simple YAML configuration.

You can even create a few YAML config files to run a different set of rules on your CI like scheduling daily CI builds. But let’s focus strictly on how to get running tests for Rails app on GitHub Actions.

Setup Ruby on Rails on GitHub Actions with YAML config

In your project repository, you need to create file .github/workflows/main.yaml Thanks to it GitHub will run your CI build. You can find results of CI builds in Actions tab for your GitHub repository.

In our case Rails application has Postgres database so you need to set up service with docker container to run Postgres DB.

To be able to install pg ruby gem from project Gemfile you will need libpq-dev library in Ubuntu system hence the step to install it. libpq is a set of library functions that allow client programs to pass queries to the PostgreSQL backend server and to receive the results of these queries. We need it to compile pg gem. Next step will be installing our Ruby gems.

To run RSpec tests across parallel jobs you need to set up matrix feature and thanks to that run the whole test suite distributed across jobs.

A build matrix provides different configurations for the virtual environment to test. For instance, a workflow can run a job for more than one supported version of a language, operating system, etc. For each configuration, a copy of the job runs and reports status.

In case of running parallel tests, you want to run the Rails application on the same Ruby version and Ubuntu system. But you want to split RSpec test suite into 2 sets so half of the tests go to a first parallel job and the second half to another job.

You need to specify also API token for Knapsack Pro, for RSpec it will be KNAPSACK_PRO_TEST_SUITE_TOKEN_RSPEC.

Then you can run tests with Knapsack Pro in Queue Mode for RSpec:

Here you can find the full YAML configuration file for GitHub Actions and Ruby on Rails project.

I also recorded video showing how it all works and how CI builds with parallel jobs are configured on GitHub Actions.

If you would like to better understand how Queue Mode works in Knapsack Pro and what else problems it solves you will find a few useful information in below video.

Also check out another article describing the parallelisation setup for GitHub Actions for Rails with MySQL, Redis and Elasticsearch or learn how to auto split slow RSpec test files by test examples.

I hope you find this helpful.