Do you know that Knapsack Pro API can work with any test runner in any programming language? 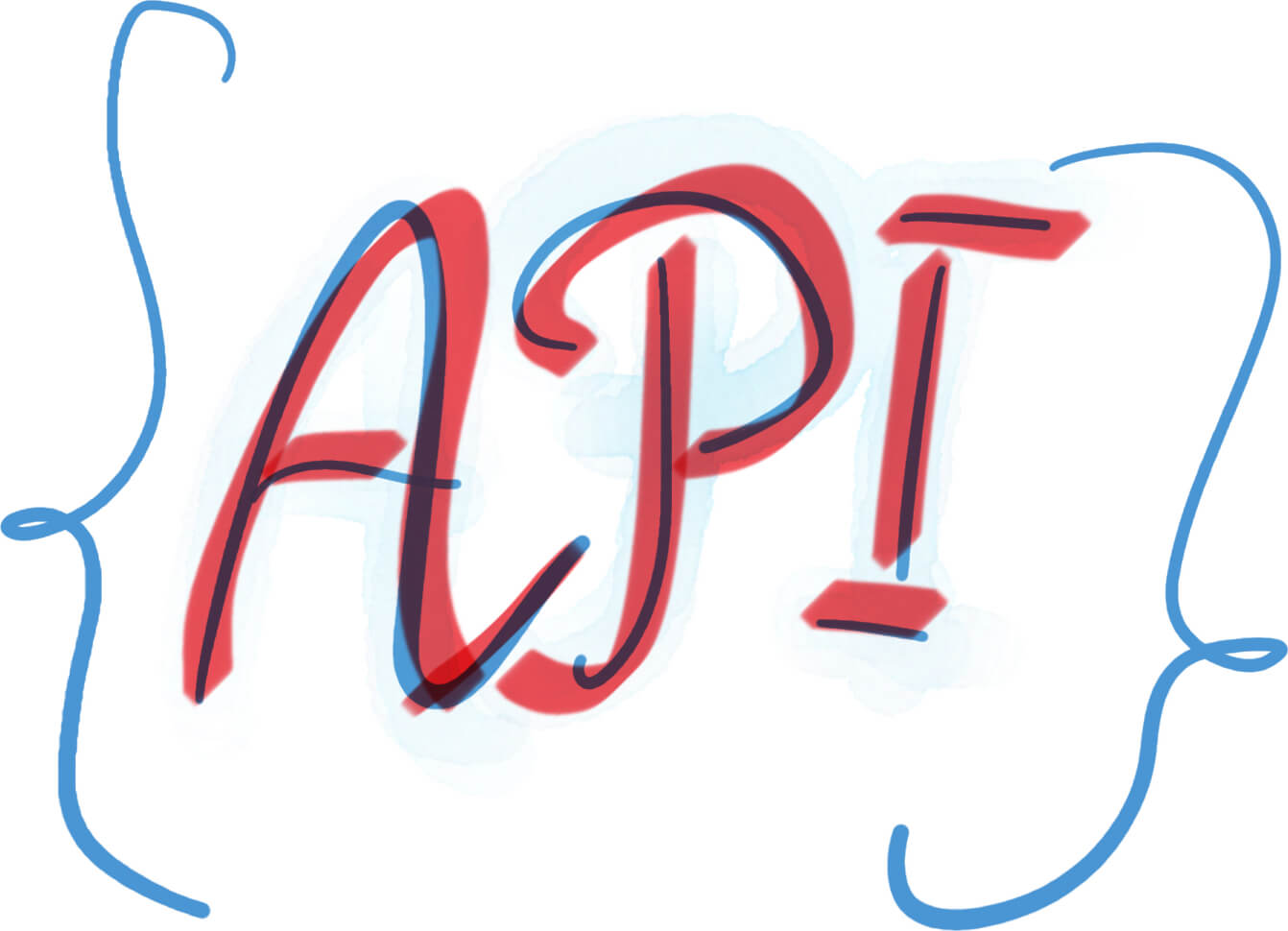 We have users who did that, for instance, for the TestCafe test runner.

Knapsack Pro offers out of the box support for test runners like Cypress and Jest with these packages:

They both use @knapsack-pro/core which is a wrapper around Knapsack Pro API.

@knapsack-pro/core provides support for Knapsack Pro Queue Mode API. Thanks to that, you can run tests in parallel CI nodes using a dynamic test suite split with Queue Mode. To learn more about how the Queue Mode works, you can see the section Dynamic tests split of the article describing the difference between Regular Mode and Queue Mode.

Here is the general idea behind Queue Mode in Knapsack Pro.

There are parallel CI nodes on your CI server. Each CI node is running the Knapsack Pro client command to run tests.

Thanks to the Queue Mode, tests are allocated between parallel CI nodes in a dynamic way to ensure that all CI nodes finish their work at a similar time. This allows getting optimal CI build time (as fast as possible).

Build your own integration with Knapsack Pro API

This article explains how to do it based on @knapsack-pro/cypress npm package.

First, you need to clone @knapsack-pro/core repository which is a core library that allows you to connect with Knapsack Pro API. In the README file, you can find instructions on how to configure and build the project in the development environment.

The next step is to clone @knapsack-pro/cypress repository. You will have to replace Cypress with your test runner npm package.

Here is some basic info about the project structure. It’s written in TypeScript. The TypeScript source code is in src directory. The lib directory contains TypeScript code compiled to JavaScript. You should not modify files in the lib directory because they are overridden during compilation. You can find tips on how to compile the project in the README file.

Note how we pass to KnapsackProCore the list of all existing test files on the disk - see in code. This is needed to initialize the Queue on the API side with the very first request to the API (as mentioned earlier). Those test files will be used to run your tests.

The most important place in the code is running your test runner and passing recorded tests timing data and info if tests are green or red back to the @knapsack-pro/core. See how it’s done for @knapsack-pro/cypress - see in code.

The description above should allow you to use @knapsack-pro/core and build your own integration for your test runner like TestCafe, etc.

Note that using @knapsack-pro/core instead of directly writing requests to Knapsack Pro API has the benefit of being able to use @knapsack-pro/core features, like the Fallback Mode. When the library is not able to connect to the API then it can auto-retry requests and show warnings in the logger and also run the tests in the Fallback Mode. As you can see, using the library can help you avoid dealing with many hassles along the way!