You will learn how to integrate with Knapsack Pro API to run parallel tests in any programming language for any testing framework. You will see what’s needed to build from scratch Knapsack Pro API client similar to our existing clients like knapsack_pro Ruby gem, @knapsack-pro/jest for Jest in JavaScript, or @knapsack-pro/cypress for Cypress test runner (also in JavaScript). 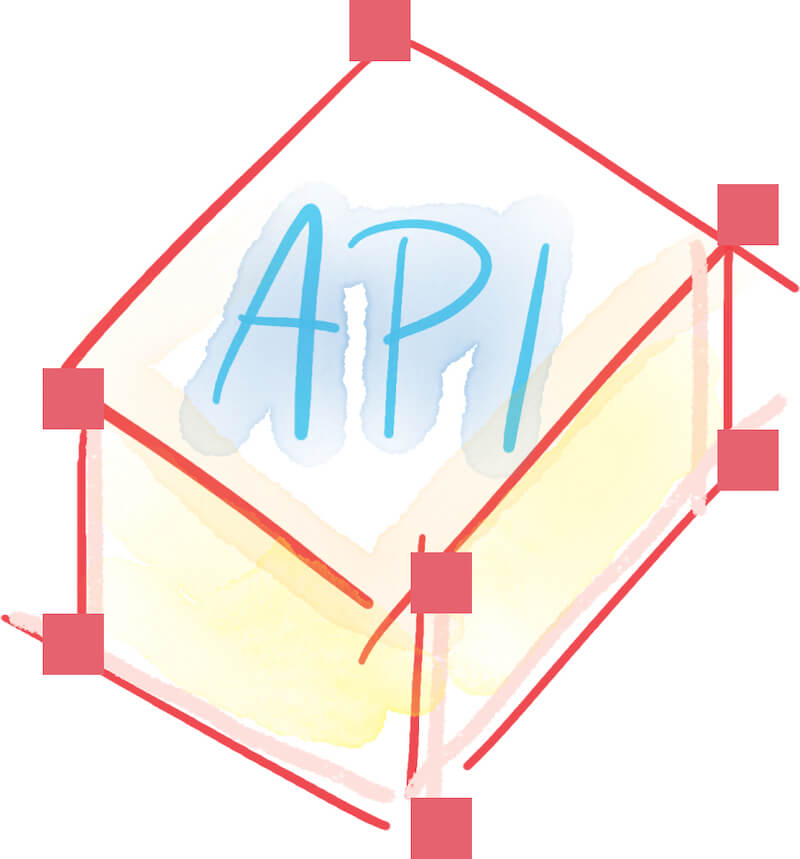 Here you can find the list of existing Knapsack Pro clients to run your tests in parallel for programming languages like Ruby, JavaScript, and their testing frameworks.

First, you need to understand what Knapsack Pro does and how it splits test files in parallel CI nodes to run your CI build fast.

Learn what Regular Mode and Queue Mode are in Knapsack Pro and how they work.

Please see below the dictionary of terms we will use in this article:

Before you start building your own Knapsack Pro client in your programming language I highly recommend reading the article where we covered how @knapsack-pro/core and @knapsack-pro/jest work. Those are lightweight NPM packages and the source code is easy to understand. You can get some ideas about code organization and technical requirements for building a Knapsack Pro client from scratch.

How to build Knapsack Pro client

The core functionality of the Knapsack Pro client is in the Core package (@knapsack-pro/core). We will review a few main elements and describe how they work.

It’s also possible that during tests runtime in Queue Mode the connection with Knapsack Pro API will be lost. This could mean that some of the test files were already executed based on the set of test files fetched from Queue API and then the connection was lost. In such a case Fallback Mode should exclude test files that were already executed. In Queue Mode the Fallback Mode guarantees each of the test files is run at least once across parallel CI nodes to make sure we never skip a test file.

Here you can see the source code of Fallback Test Distributor.

Knapsack Pro Core should have a logger with a default info log level. A user should be able to control log level with the environment variable KNAPSACK_PRO_LOG_LEVEL. You use the logger to produce useful tips to the output during tests runtime:

Here is an example service for the logger.

Knapsack Pro Core should have implemented business logic for making requests to Knapsack Pro API. There are a few basic elements you need to cover:

Please read the API documentation. Especially an example of the request body. There are 3 types of requests to ensure we can connect with the Queue on the API side in a fast way by sending a request payload as small as possible.

I’ll describe below an example covering all 3 types of request payloads. There are different types of payloads because the Knapsack Pro client runs at the same time on parallel CI nodes and we don’t know which one will be connected with the Knapsack Pro API first. We need to deal with the parallel request problem. For instance, the very first request to Knapsack Pro Queue API should initialize a new Queue with the test files on the API side. But we don’t know which parallel CI nodes will connect to the API first. There is mutex protection on the API side to detect the very first request but we also need to take care of things on the Knapsack Pro Core side.

Let’s assume that only the first parallel CI node (CI node index 0) sends requests to the Knapsack Pro API because the CI machine for the first CI node started work earlier than the second CI node.

The first CI node sends the below request. Its purpose is to attempt to connect to the existing Queue on the API side.

The above request was the very first request sent to the API and on the API side the Queue does not exist yet. It means the API response returns an error informing us about the Queue not existing.

You need to make a second request. This time, it should contain a list of test files residing on the disk. These will be used to create the Queue.

API should return a set of test files assigned to the first CI node (CI node index 0). You should run the test files with your test runner now (using the Knapsack Pro Test Runner client - we will describe it later).

After you execute the test files, you should ask the API for another set of test files until the API response contains an empty list of test files. This signifies that the whole Queue has been consumed.

When the API response has no test files it means the Queue was consumed and all test files were executed.

After test files have been run and their execution time has been recorded you can send the test files timing data to the Knapsack Pro API. You need to create a build subset record on the API side.

You can consult the source code of @knapsack-pro/core responsible for making requests to Knapsack Pro API for Queue Mode and for a request to create a build subset.

Please also see how Knapsack Pro Core (@knapsack-pro/core) uses a service for the API to run tests, record tests execution time, and save recorded test files time for a given CI node as a build subset in the API.

In this section, you will learn what’s need to be covered in the Knapsack Pro Test Runner source code (e.g. @knapsack-pro/jest).

Knapsack Pro Test Runner library (e.g. @knapsack-pro/jest) should have their name and version and it should be passed to Knapsack Pro Core (@knapsack-pro/core) when you will use core functionality to connect with the API (for instance to run tests in Queue Mode).

For testing your Knapsack Pro client I recommend creating a new project with tests in your testing framework (test runner). Here is an example project with Jest tests.

You can create a bin script that runs tests for a given CI node index using the Knapsack Pro client.

It’s good to create a well-documentented README for your packages. You can get inspired by checking documentation for:

If you would like to build the Knapsack Pro client that uses Regular Mode instead of Queue Mode you need to replace the step with using Queue Mode and just use Regular Mode API instead. It’s much simpler than Queue API.

In Regular Mode, you need to send a list of existing test files on the disk to the API. The API returns a set of test files to run. Once you execute the tests you need to create a build subset record in the API.

We covered how to build Knapsack Pro client integration from scratch based on the example of the existing JavaScript/TypeScript client built from 2 NPM packages @knapsack-pro/core and @knapsack-pro/jest.

I hope you find it useful. I recommend digging into the source code of the above packages. They are lightweight and should be easy to understand. You can replicate their behavior to build your integration with Knapsack Pro API for your favorite programming language and your test runner (testing framework).