How to start CI build faster by loading Ruby gems from cache on Github Actions? You can start running your tests for a Ruby on Rails project quicker if you manage to set up all dependencies in a short amount of time. Caching can be helpful with that. Ruby gems needed for your project can be cached by Github Actions and thanks to that they can be loaded much faster when you run a new CI build. 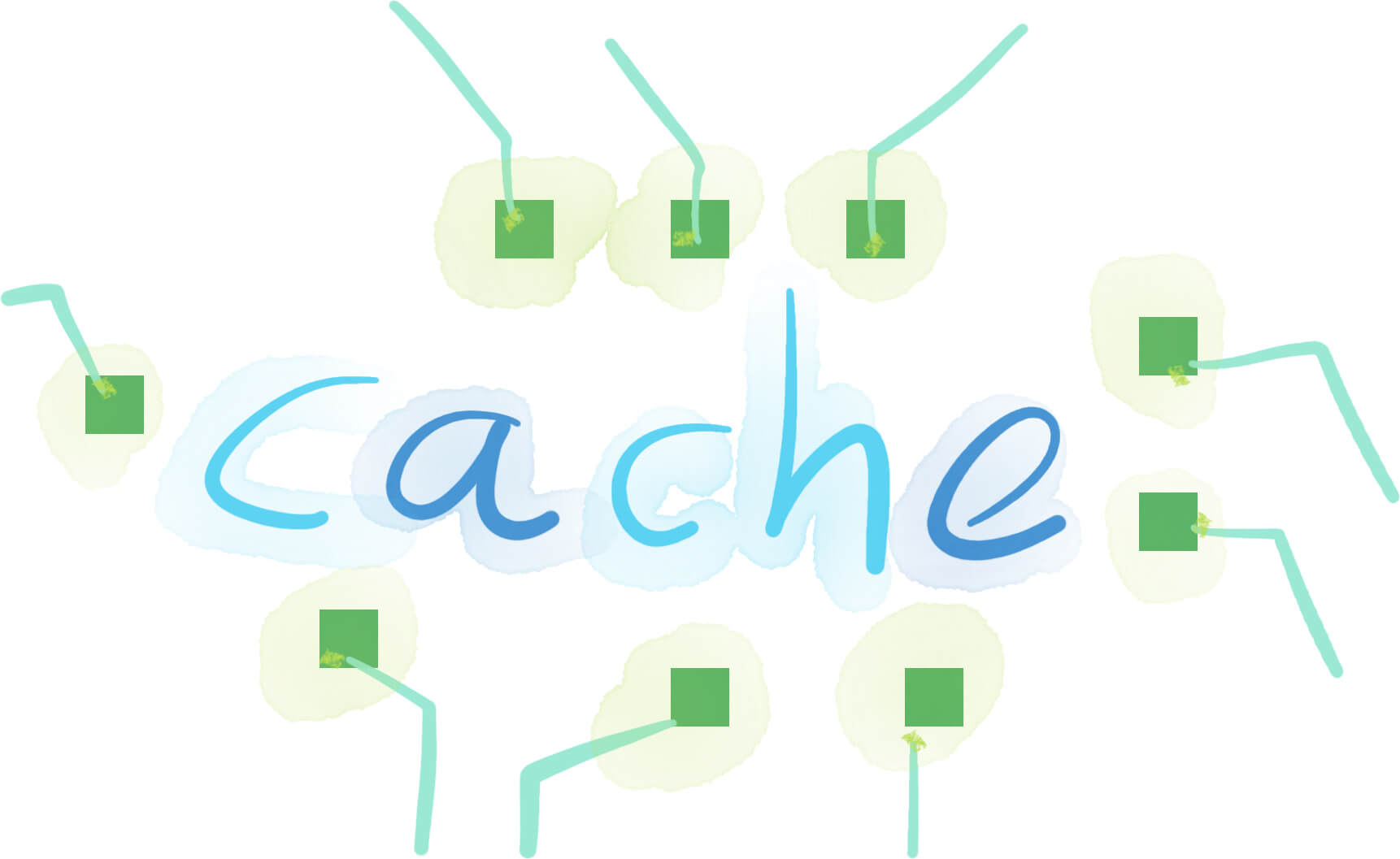 You will learn how to configure Github Actions using:

Actions/cache is a popular solution that can be used to save data into the cache and restore it during the next CI build. It’s often used for Ruby on Rails projects that also use actions/setup-ruby for managing the Ruby version on Github Actions.

If you would like to see the full YAML config for the Github Actions and Rails project you can take a look at some of our articles:

As you can see using ruby/setup-ruby for managing the Ruby version and gems caching is much simpler. You just add an option bundler-cache: true and that’s it.

You can read in ruby/setup-ruby documentation:

“It is also possible to cache gems manually, but this is not recommended because it is verbose and very difficult to do correctly. There are many concerns which means using actions/cache is never enough for caching gems (e.g., incomplete cache key, cleaning old gems when restoring from another key, correctly hashing the lockfile if not checked in, OS versions, ABI compatibility for ruby-head, etc). So, please use bundler-cache: true instead…”

You saw 2 ways of caching Ruby gems on Github Actions. There are also other ways to make your CI build faster like running tests in parallel. You can learn more about test parallelisation here or simply check the Knapsack Pro homepage.